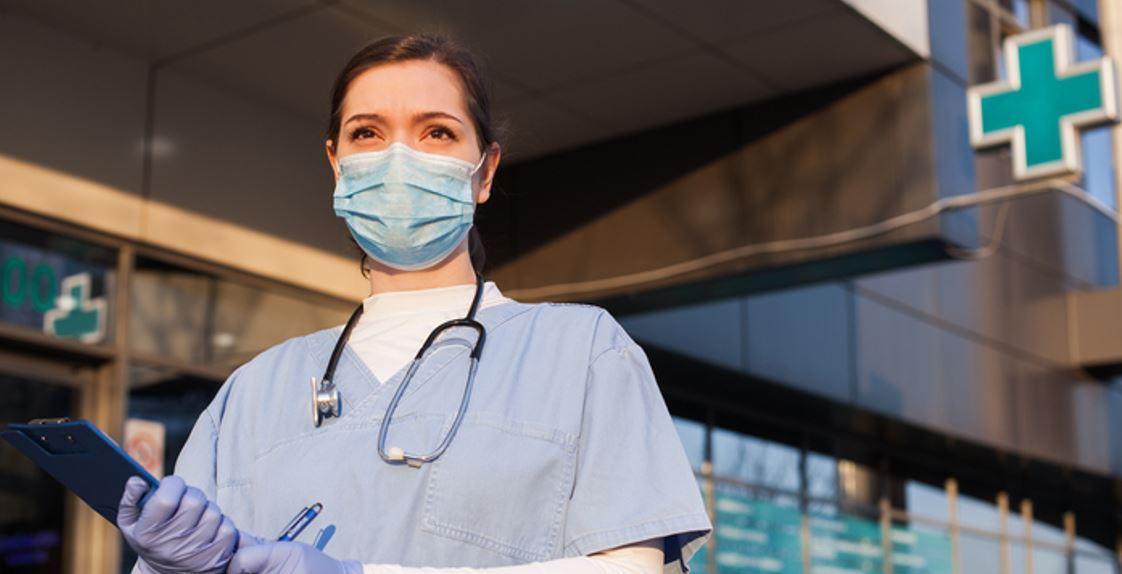 Without Lockdowns, Sweden Had Fewer Excess Deaths Than Most of Europe

It’s now been more than eighteen months since governments began the new social experiment now known as “lockdowns.” Prior to 2020, forced “social distancing” was generally considered to be too costly in societal terms to justify such a risky experiment.

Yet in 2020, led by health technocrats at the World Health Organization, nearly all national governments in the world suddenly and without precedent embraced the idea of lockdowns.

On the other hand, the Swedish regime rejected the idea.

For this act of iconoclasm, the Swedish government was pilloried by media organizations and non-Swedish government officials worldwide. The predictions of doom and of a widespread Swedish bloodbath were ubiquitous. Months later, even when it became clear Sweden was not the death-addled outlier many assumed it would be, it was common to see articles declaring Swedish covid policy to be a “disaster.”

Even eighteen months later, as the Sweden-is-doomed narrative broke down even more, critics of Sweden contort themselves to create an anti-Swedish narrative. Consider this August 2021 article at Business Insider, for example, which carefully slices and dices the data to make Sweden’s outcomes look bad. The author slyly writes:

Note the sleight of hand used here. In one sentence, the comparison focuses on diagnoses compared to the UK and Italy. This is surely because actual deaths from covid are fewer per million in Sweden than in either of the UK or Italy. Indeed, the author with this comparison only succeeds in showing us that covid is less fatal in Sweden where there are more cases but fewer deaths. The author then quickly changes the subject to comparisons in deaths so as to make sure Sweden compares unfavorably to Denmark, Finland, and Norway.

These claims are becoming increasingly desperate, since in terms of excess deaths Sweden is better off than most of Europe overall, and also better off than most other northern European countries. (And much better than southern European countries.) Moreover, “excess mortality” is a better measure of deaths in a given country since it provides a broader view of the actual effects of both covid and covid policy.

Certainly, one can find some European regimes that had fewer deaths proportionally. Norway, Denmark, and Finland have remarkably low numbers of covid deaths compared to all of Europe.

But this fails to explain why Sweden’s nonbloodbath compares favorably to most EU member states, including France, Italy, Spain, the Netherlands, and others.

This trend was already becoming apparent months ago, and in March Reuters reported,

Sweden had 7.7% more deaths in 2020 than its average for the preceding four years. Countries that opted for several periods of strict lockdowns, such as Spain and Belgium, had so-called excess mortality of 18.1% and 16.2% respectively…. Twenty-one of the 30 countries with available statistics had higher excess mortality than Sweden.

Other data, also according to Reuters, “which included an adjustment to account for differences in both the age structures and seasonal mortality patterns of countries analysed,” Placed Sweden at eighteenth out of twenty-six in terms of mortality. The “highest” ranked—that is, the worst ranked—were Poland, Spain, and Belgium.

Another way of comparing Sweden to the rest of Europe is to look at excess mortality in 2020 and 2021 compared to “average monthly deaths” from 2016 to 2019.

In the time since February 2020, total deaths (measured as a percentage of the 2016–19 average) were lower in Sweden than in the “EU 27” in fourteen out of eighteen months.

Granting that Denmark, Norway, and Finland all compare favorably against Sweden, most other European countries can’t boast of such things.

Compared to France, Sweden’s excess monthly deaths were lower in thirteen out of eighteen months in that period. Comparisons were similar when looking at the Netherlands, Spain, and Italy. Indeed, among Europe’s large nations, only Germany fares better than Sweden.

So, yes, if we insist on cherry-picking exactly three countries to which to compare Sweden—i.e., Finland, Denmark, and Norway—Sweden looks like some kind of outlier. But with most other countries in Europe, plus the UK, Sweden compares well. Moreover, even if Sweden were only “about the same” as other European countries, this would still contradict the prophecies of doom handed down by the public health technocrats.

None of this “proves” of course that Sweden adopted the ideal response to the spread of disease. But at the very least, the Sweden experience betrays the solemn predictions of so many health “experts” who predicted total disaster for Sweden. Moreover, even if Sweden did have worse outcomes than most of Europe, that would not justify the widespread destruction of human rights necessary to force people into lockdowns, unemployment, and social isolation. The utilitarian approach is a road to untrammeled state power. But even the utilitarian approach doesn’t work for the lockdown advocates who fail even by their own metrics.