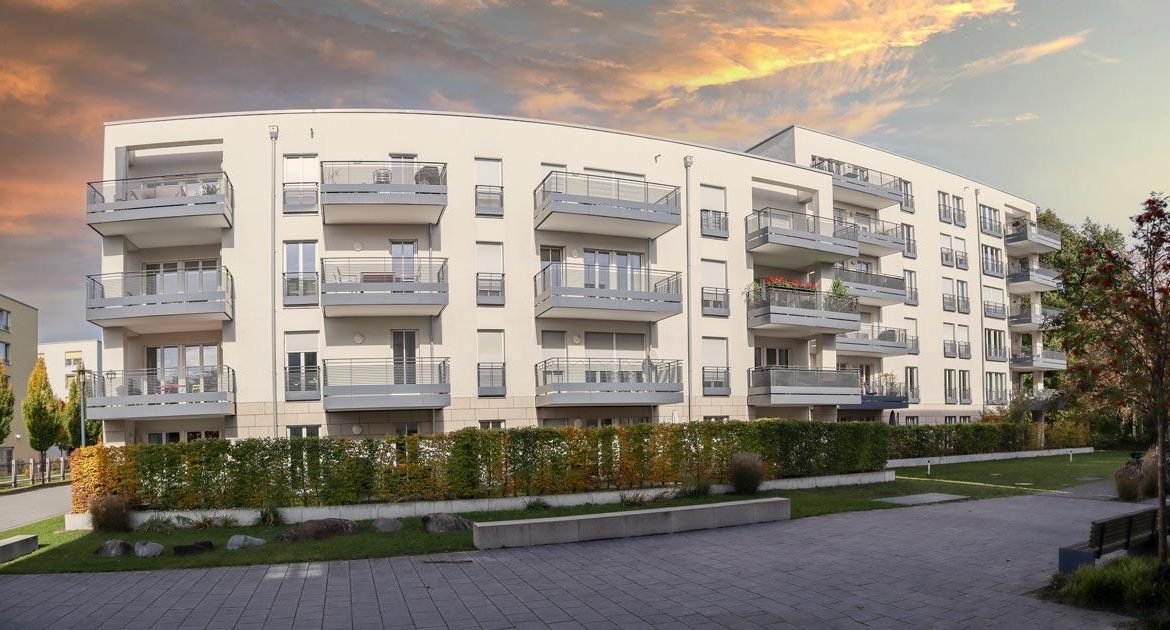 On September 6, 2021, the city-state of Berlin, Germany’s capital, held a referendum: voters in Berlin had to decide whether thousands of housing units owned by “large real estate firms” should be nationalized. 56.4 percent voted yes, 39 percent no. While the referendum is not binding, it forces Berlin’s incoming city government to debate the expropriation measure. However, whichever way you look at it, it certainly is an expropriation attempt: the term “expropriation” is even openly stated in the name of the grassroots campaign, “Expropriation Deutsche Wohnen and Co,” and it suggests a compensation of the properties “well below market value.”

Housing is scarce in Berlin, and rents continue to rise. This already led the city government to declare a freeze on rent prices (“Mietpreisbremse”) as early as June 2015, which, however, was turned down by the German Supreme Court in April of this year. During the rent freeze, what happened was what sound economics would predict: new construction declined, and investors started building single-family homes rather than apartments—as the latter were not subject to the rent price freeze. The measure has significantly worsened the housing situation in Berlin.

The Berlin “housing crisis” has, of course, many causes. But most, if not all of them, are government made. In particular, the European Central Bank’s ultralow interest rate and money expansion policy is causing real estate prices to skyrocket. Building a home or renting a decent apartment becomes less and less affordable for many people. Unfortunately, however, people blame “capitalists” for their plight. They do not understand—or do not want to see—that the state and the state-sponsored central bank are at the heart of the troubles.

The shocking element of the Berlin referendum is that private property is openly attacked and that, no less shocking, there is little public outcry against such a coup. Well, you may say, it is only Berlin, a notoriously leftist city, economically pretty much entirely dependent on government handouts (which were previously wrested from the hands of net tax producers), not representative of the rest of Germany. Indeed, Berlin is special. But the Berlin referendum nevertheless shows that in today’s world, private property isn’t sacrosanct; it is under attack.

Private property is the linchpin of a free society, of peaceful and productive cooperation between people. Socialists of all stripes want to relativize, undermine, and even destroy private property altogether. This is why private property must be defended. Ludwig von Mises (1881–1973) was well aware of this when he wrote in 1922: “Natural ownership need not count upon recognition by the owners’ fellow men. It is, in fact, only tolerated as long as there is no power to upset it, and it does not survive the moment when a stronger man seizes it for himself.”

Questioning lawfully acquired private property is not only immoral but also economically self-destructive. Berliners have certainly set a rather bad example, which hopefully will not turn out to be a precedent. Hopefully, every owner of private property will finally take a stand against the ongoing encroachments by the government, which has made great efforts to foster an anticapitalist mentality among the populace over the past decades. One thing is clear: without confidence in the institution of private property, prosperity and peace would be doomed to failure.