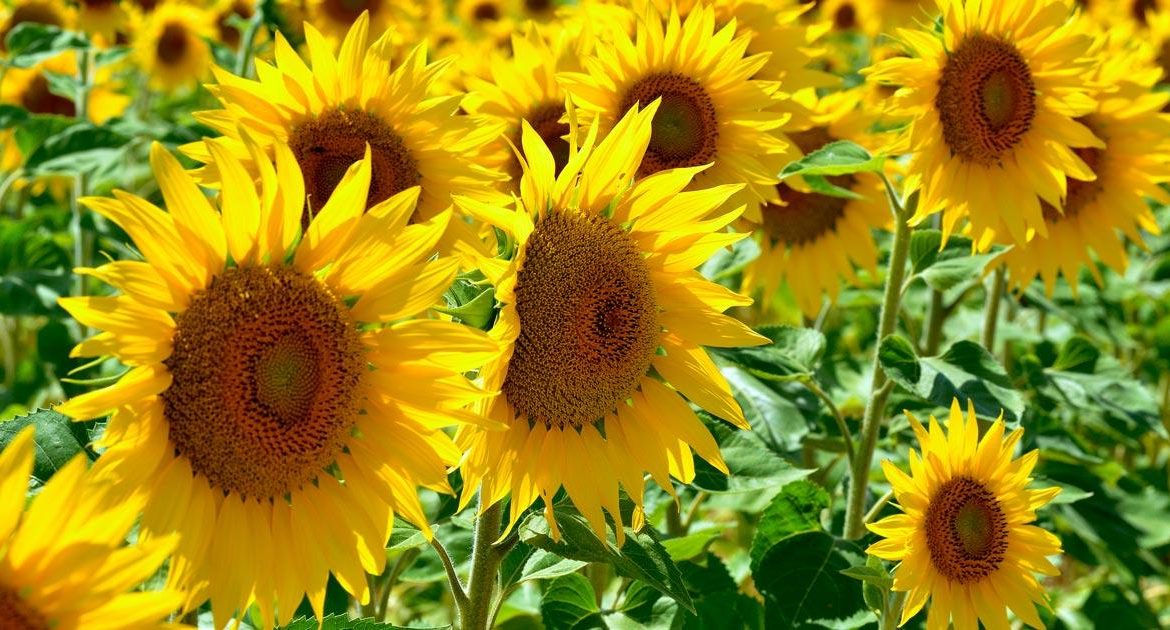 Vaccine Mandates: Who Will Comply, and Why?

The presumption of venality, as it is inscribed into new measures against the pandemic, is extremely interesting, at least from an anthropological point of view. The measures implemented over large parts of Europe include, most notably, covid certificates. Elsewhere, in addition to covid certificates there has even been an incentive for games of chance among those who are vaccinated. The purpose of covid certificates is to make the life of the unvaccinated more difficult and hence to exert additional pressure toward vaccination. The main assumption is that if people feel their quality of life is impaired (through an inability to go to restaurants, theaters, to attend or take part in sporting activities and so on) then this response would be the easiest way out. Surely, they will act as expected and get the vaccine.

If this pattern of behavior were to be applied to parenting (because what else is the state but one great guardian?), what child psychologists advise, among other things, is that children should not be brought up through a system of blackmailing and rewards. They warn that such a system nurtures a bad character, a venal personality incapable of making its own decisions, and more importantly, it creates a person of poor moral traits. With the new anticovid measures, the state (guardian) acts in a retrogressive way and treats mature individuals as if they are children, anticipating that they will react properly for the conditioned reward: If you do not get your vaccine, you cannot go to the restaurant and enjoy your Zürcher Geschnetzeltes.

From a scientific angle, it will be important to trace people’s reactions to the measures imposed. This is critical to learning whether they contribute to an increased rate of vaccination. If yes, this might reveal that early in their childhood people adopted a pattern of blackmail and reward as a key form of communication. Child psychologists perhaps would say that they were wrongly brought up. If not, it may tell us that during their childhood—apart from conditioned reflexes—people developed intuitive moral responses to blackmailing and bribery, and that being true to their principles (no matter how questionable these are) is more important to them than Zürcher Geschnetzeltes or going to the theater.

The introduction of covid certificates is not, essentially, related to the idea of preventing the spread of the more contagious Delta variant—because if they were, another lockdown would very likely be proposed as the solution. In such case, lockdown would disenable both the unvaccinated and the vaccinated (who clearly spread the virus too) from contaminating others. Covid certificates favor vaccinated populations because they have adhered to desirable behavior during the pandemic. Thus, they are rewarded with a permit for things that normally do not require permission, such as going to restaurants, shops, theaters and so on.

On the other hand, as the unvaccinated understand the new measures, these are directed toward punishing them. By the way in which the explanations are framed and intoned, many European governments reprimand the unvaccinated, telling them that they will have to bear the costs of testing on their own because states and taxpayers do not have to support their irresponsible behavior any longer.

The new measures are aimed at conditioning those who clearly do not want to get vaccinated, because had they wished to, they would doubtless have done so by now. The introduction of disproportionate measures that put basic quality of life at stake go toward disciplining the unvaccinated. In contrast, lockdowns are a tough but pretty much egalitarian measure that could have continued to follow the pandemic as it develops.

The basic paradox of covid certificates, however, lies in the fact that (as already mentioned) they are not really aimed at preventing the spread of the virus, which neither favors those who have been vaccinated nor those whom they are intended to protect. If we assume—and such predictions generate additional interesting work for scientists—that the bulk of the unvaccinated, with minimal deviation, is not going to get the vaccine even after the imposition of the measures, then the whole idea of pandemic prevention falls apart. Namely, this makes the fundamental idea of fighting coronavirus meaningless, which is basically built upon the argument that if it is not already possible to eradicate the virus, then at least the possibility of its spread should be minimized. At this point, the idea of lockdown—seen from a purely medical standpoint—is fairer, although in many ways it is controversial in itself.

On August 31, The Guardian published an article entitled “Vaccine passports will make hesitant people ‘even more reluctant to get jabbed,’” which discusses research examining the attitudes of sixteen thousand people in Great Britain, fourteen thousand of whom are not yet vaccinated. In the unvaccinated group, 87 percent expressed the view that they would not change their decision even if covid passports were required. The data also show that there are differences of opinion among the unvaccinated—between those who consider covid passports acceptable only if they are required for international travel, but not for domestic use, and those who reject the idea of covid passports outright.

covid certificates will be an important social indicator of the foundation of the assumption of venality, and of the sort of pressures under which people deviate or do not deviate from their principles. This will be significant for ethics specialists because it will offer them clusters of fresh material that can better explain the existing spectrum of moral justifications and reasoning. For anthropologists, it will provide new insights into what kind of society and values are generated and how permanently. For epidemiologists, virologists, and medical workers it may reveal whether the new measures have perpetuated the vicious circle of the pandemic or if they have contributed to the fight against it. Finally, for politicians it may indicate whether society in the long run can be governed by applying the historically problematic concept of segregation—only this time to the vaccinated and the unvaccinated.